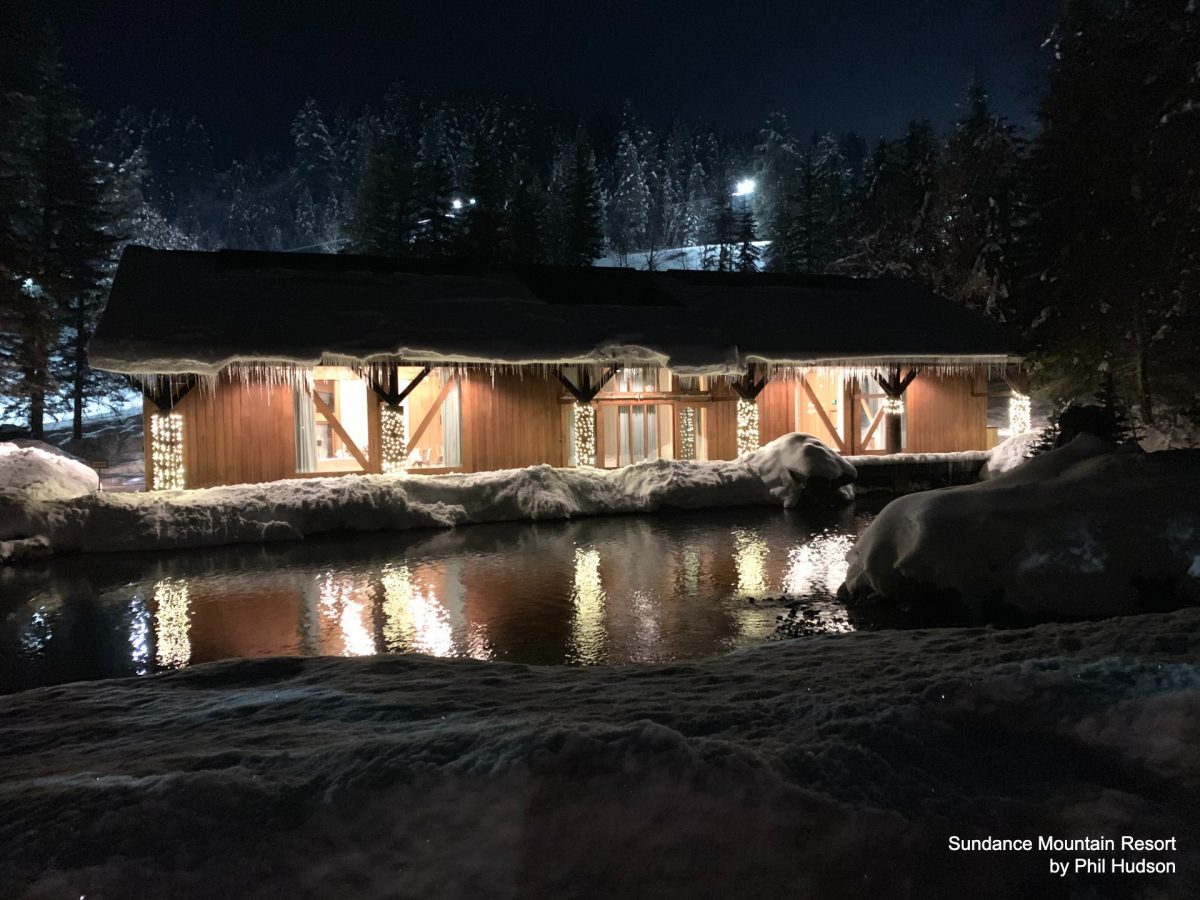 Over the last 12 years, I’ve been blessed to have the opportunity to participate in the Sundance Film Festival. I’ll never forget the first moments walking up the snow-covered path to the Sundance Screening Room in Provo, UT. I remember the smell of those iconic wood doors, the walls lined with movie posters (all were Sundance Lab films that had premiered at the festival). It almost didn’t happen.

Mike Hall and I set out to ambitiously make a Sundance Film. We held open casting calls via Craigslist and a few other websites and held the castings in a Utah Valley University library room. We were ambitious, but I imagine that ignorance encourages boldness. The film would be a total waste of time and energy for most people involved in the production. The vast majority of film shorts I’ve tried to produce have been riddled with one big issue: sound. For whatever reason, capturing good clean audio has always plagued me. No matter who I hire, the sound doesn’t turn out, and the effort and energy required at that level of filmmaking don’t make sense to do reshoots. That project involved a lead actor who tried to coach me on directing… and rightfully so. But I digress.

During those casting calls, one of the actresses we interviewed mentioned she volunteered at Sundance. “You can do that?” Mike and I both shouted at the same time. We were hooked. We both applied. We were both turned down almost immediately. They already had their quota for volunteers (apparently, free labor is synonymous with Utah, provided you have refreshments).

Months went by; Sundance fell from my mind. Then one day, I got a call from a number I didn’t recognize. I answered. It was the volunteer coordinator for the Sundance Mountain Resort, and they needed volunteers. I lept at the opportunity. Just before hanging up, I asked her they needed additional help, she said yes, and I quickly recommended my friend Mike. She instructed me to have him email her.

As soon as the phone disconnected, I was frantically searching for Mike’s name in my contacts to call him. RING. Nothing. RING. Nothing. RI… “Hello?” Mike’s voice answered. I exploded with excitement at the news. You could hear excitement growing in his voice and a smile crossing his face. He was in.

Now, here we were, attending an orientation that would cement in me all of the desires I had to make it as a filmmaker and a screenwriter. We were guided through a series of tables and given various goodies: water bottles, gloves, Sundance pins. All of this was cool, but then we were handed our volunteer jackets. These jackets are a big deal. Kenneth Cole makes them with a new design every year. I’ve collected each of them proudly until this last year when I realized there was no need for a winter-proof jacket in Los Angeles. I donated the majority but kept a few that held sentimental value above the others. This first is one of them. It was white. It had zip-off sleeves and a zip-off hood. It felt great.

After Mike and I introduced ourselves to some of the staff, especially Mike and Bonnie Kyburz (more on them in another post), we were led into the screening room for the orientation.

Words cannot describe the feeling of walking into that temple of cinema. This was Robert Redford’s screening room. A place that had housed amazing filmmakers like Robert Rodriguez, Quentin Tarantino, & Ryan Coogler. This felt right. I’d go on to spend over a decade at this majestic masterpiece of movie-making. Little did I know that those hours of volunteering would also provide a lifetime of opportunity as I attended film school, translated for Spanish speaking fellows in the Screenwriting and Director’s labs, and enjoy friendships developed over two weeks a year for the last decade.

The Sundance Film Festival is more than just an opportunity to serve my community: it’s a symbol of voice and art that inspires me to be more honest and brave in my writing and my personal life. To live my truth and accept that I am my best self when I stay true to my heart.

Now, every time opportunity I have to walk down those snow-beaten paths toward the parking lot after a 15 hour day of volunteering is an opportunity to reflect on myself, my progress over the last year, and my goals for the future. I can’t wait to be back there and to have those sacred moments in my happy place.