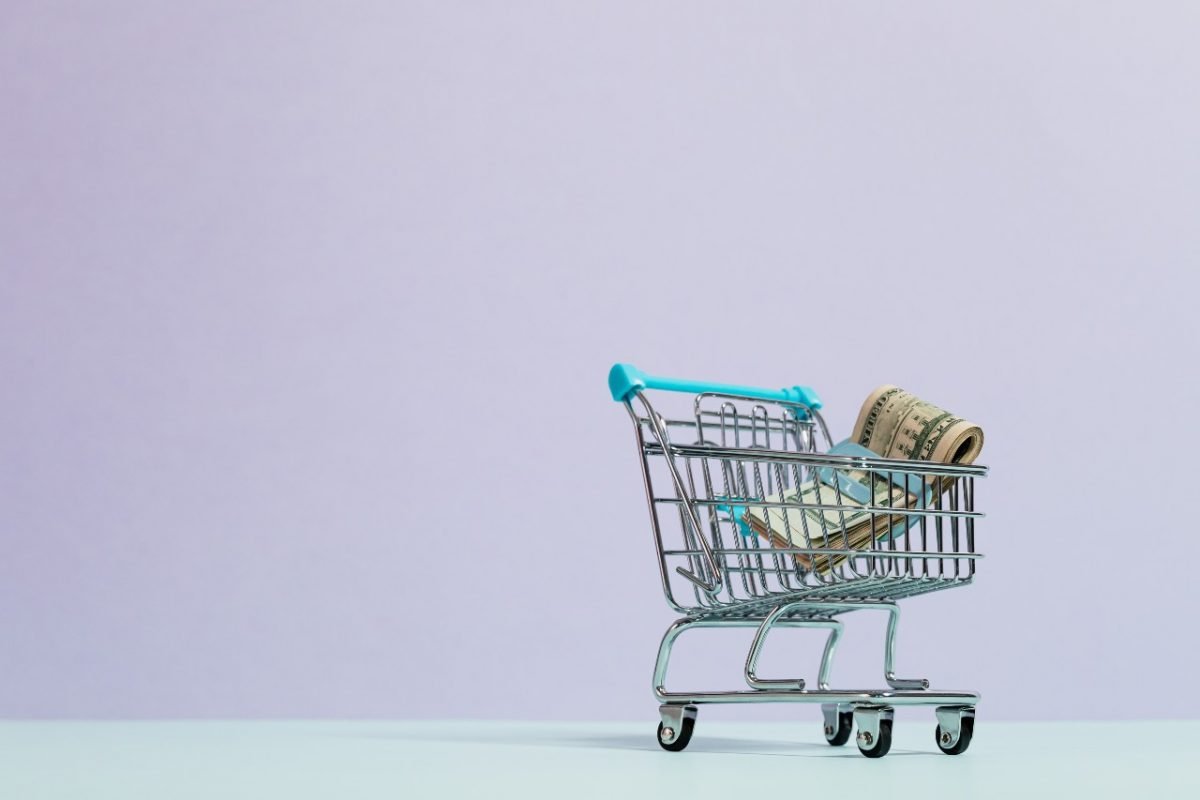 At some point in the fall of 2009, I was at a recreational softball game watching my cousin Bob and some of our friends playing Softball. While that detail isn’t interesting, a conversation I had was. I was stopped by two men, for whom I’ve grown a tremendous amount of respect: Colton and Ashton Parry. I remember the conversation because Colton who I’d known briefly for a few years would come into the Deli I worked at or in passing as I interacted with his family via their sister’s marriage to one of my best friends, Mike.

That conversation was brief but in short, Colton was trying to recruit me to become a sales rep for the company he worked at. I don’t remember the exact words that were shared, but I remember my thought as clear as crystal, “I don’t want to be a salesman.” I politely escaped the conversation and then proceeded to order some stale nachos made by a high school kid that probably didn’t have a food handler’s permit.

As 2009 progressed, my life got worse. I, in the naivety of my good heart, had dug a financial hole that ultimately ended up with my car being repossessed and multiple lawsuits from small lenders in town because I was unable to sustain the lifestyle I had (which let’s be honest wasn’t anything worth having). I made $10/hr managing a deli and for some reason, I thought I needed to act like I made $20/hr.

Things got so bad, I ultimately had to decide how I was going to make a change and the only thing I could think of was a second job. So, I called Colton and asked if I could interview for a spot in the call center he managed.

I remember the interview clearly, it was Halloween, and Colton was dressed like Indiana Jones and literally walked around with a whip in his hands. I walked with him past the cubicles I would spend hours in his office.

“You’ve obviously got the job, I just wanted to make sure you’re okay with the pay structure.”

I was, but I didn’t have a choice. I needed this job.

Fast forward six months down the road, I’d been taking inbound and outbound calls for a company called StoresOnline. I didn’t know what we did perse,  I just knew we had seminars all over the world and I was confirming people’s appointments.

I had dug myself out of a hole. I woke up at 5:30 AM every morning to open the deli by 6 AM. I worked until 1 PM, then immediately drove to the parking lot of StoresOnline about 5 minutes away. I would nap in my care for forty minutes before going into work from 2 PM to 10 PM Monday to Friday and I’d still work Saturdays at the Deli. Because I had no time to spend money and all of my time was spent earning money, I was able to chip away at my debt issues and pay off a lot of the balances I had.

I remember looking at my bank accounts and realizing I still had money leftover from my previous paycheck.

That felt even better.

One of the supervisors in the call center was leaving on maternity leave and her position was open. I approached Colton and let him know I was interested in applying for that position.

He told me to close his office door.

“I want you to take a job in our Inside Sales team.”

“I don’t want to be a salesman,” the thought came to me again with just as much force as I had before.

He walked to a whiteboard and wrote a number. I couldn’t believe what I was seeing.

That’s your starting salary, and you get 10% recurring commissions on anything you sell.

I couldn’t say no. I had to take this job. It would replace my income from both jobs and provide an opportunity to generate more income through a competitive commission.

I took the job.

That number seems so low now. It was barely out of the poverty level, but it was more money than my father made and he had five kids (I come from poverty and the welfare system so that much money was remarkable to me).

We went through training where I was given “enough information to be dangerous” on my sales calls. That’s when I learned what our company really did.

We were an eCommerce software company that provided training and professional services for established businesses. If you’ve ever heard of Shopify or BigCommerce, we were the predecessor to those companies. We started as a company called Galaxy Mall in the late 90’s (love the “cyber” feel to that name) and I was handed a DVD with a training series from a man named Parker Garlitz. It was one of our workshops where people who had invested $6,000 were able to attend an event and learn everything they needed to know to build an eCommerce website and market it online using the software StoresOnline had developed.

Because I had so much extra time, I would get home and spend my weekends watching these training and implementing what Parker said. I started to sell things online and soon had an extra $700 a month coming in from a small website.

I still sucked at sales, but I figured that out with the help of our VP of Market Dave McCoy’s help, and a simple lesson from Colton on Sales which I’ll get into at some other point. But my eyes had been opened.

Fast forward to today and I provide these same services to clients still at Rook Digital and on my own eCommerce projects. They pay for me to live in Los Angeles, provide for my wife and daughter, and work as a Production Assistant for the Television show Tacoma FD.

By taking the job I didn’t want, my life has grown in ways I can’t imagine. I have skills that are constantly in demand: sales and marketing, and I have the ability to generate a paycheck at any time.

None of this would have been possible had I not done the thing I didn’t want to do.

When I was in 8th grade the State of Oklahoma required us to take an aptitude test to determine what job we should get when we grow up. Because of my love of being outdoors and my artistic nature, it said I should consider being a landscape architect. I remember looking at the salaries and being shocked at the high-end pay of $70,000.

I couldn’t fathom that much money. That seemed insane to me, and to most people in my small town in Oklahoma and my own family, $70k was a lot of money.

I earned more than that by 2011 at StoresOnline as their number one salesman and my eCommerce projects. That’s not to brag, it’s an acknowledgment of the value of doing hard things, things we don’t want to do, and the power of expanding ourselves to become something better.

In my time at StoresOnline (later Crexendo when it was rebranded) I learned a powerful lesson from the CEO and a man I consider to be a mentor, Steve Mihaylo: do hard things.

That’s it. We must do hard things and become better versions of ourselves.

Nothing will change until you do.

You are the fruits of your roots.

You must change the internal thought and belief systems that provide the reality of your life in order to have a better one.

I had to sacrifice a social life and fun with friends in order to become a bigger better version of myself.

It was worth it.

It will be for you too.