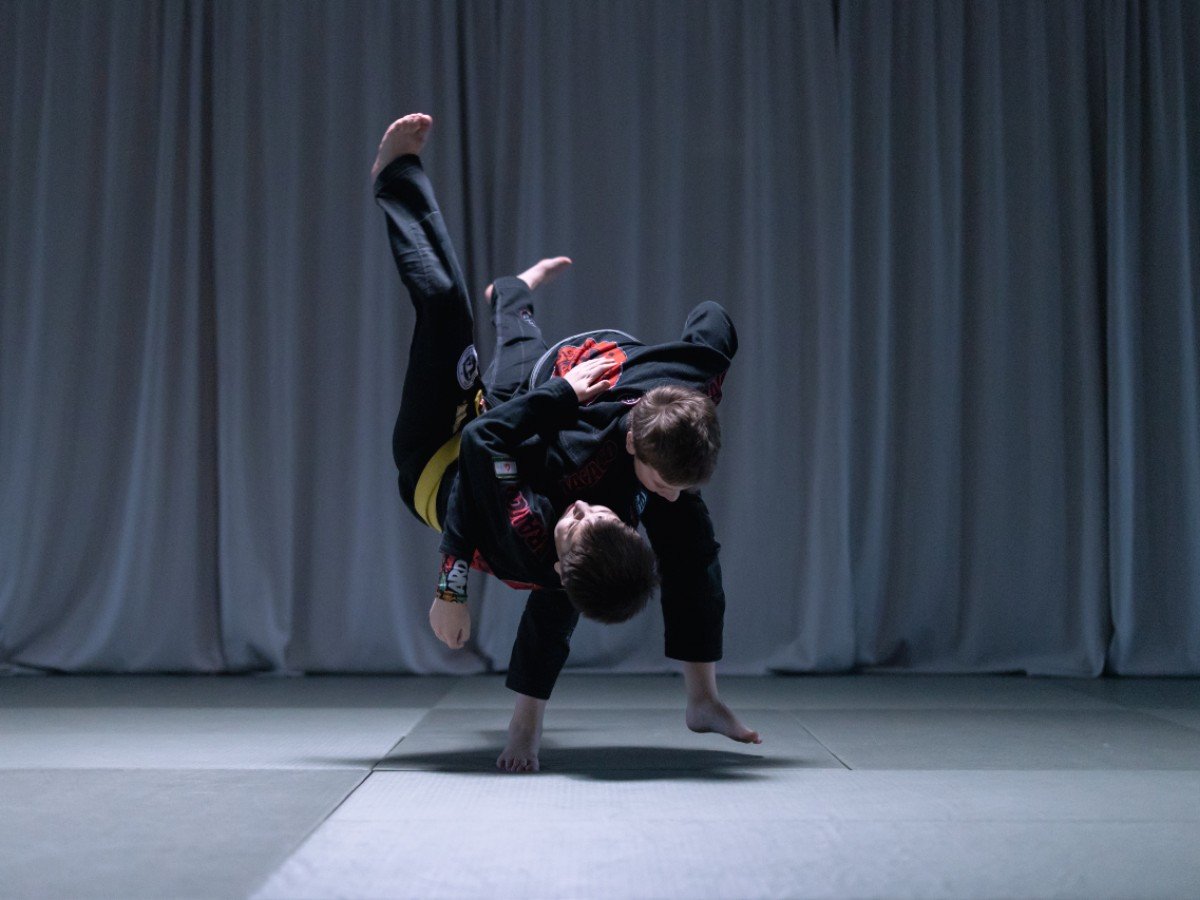 In Chapter 9 of Atomic Habits, James Clear walks us through the three tiers of social pressure and how they affect our desire to comply with what we say we want:

Let’s take a closer look at each of these.

“You are the average of the five people you spend the most time with.” – Jim Rohn

This is by far the easiest to consider: your friends and family. I can’t remember when I first heard it, but it’s often been said in the personal development world that we are the sum total of the five people we spend the most time with. This quote is often used to encourage us to make better connections and leave behind those of us who would pull us back to where we say we don’t want to be.

When I consider this, I think of my Cousin. He’s an active, gregarious, fun-loving guy that everyone loves to spend time with. He hated his life in his hometown. His friends were always filling his life with drama, he didn’t earn the income he wanted, the only thing keeping him there was his family and friends.

Finally, things changed and he decided to move out of state. He worked in the medical field and upon moving he had to find a new friend group. Because of his work, he spent hours with surgeons and anesthesiologists. My cousin’s general way of being was enough to peak the interests of these men and he started spending time with them. He would play basketball, hang out on weekends, get food, go to movies. He was brought into a circle of excellence that was improving every part of his life.

A few months down the road, he met a girl. That girl was attractive, but she lived back in his home state. He made the decision he wanted to move back to pursue her. The surgeons and anesthesiologists all sat him down, had long conversations, took him to meals, and ultimately encouraged him not to leave, and that this particular person didn’t live up to the caliber of person he was becoming.

Now, that might sound judgemental, and it is. You see, my cousin was living in a world different than the one he grew up in. These men saw the world at a level above the lower-middle-class life he, and perhaps you had been raised in. Their opinions were not wrong, they were just from a different perspective.

So, what happened? My cousin moved home, he got married to that girl, they had a child, they got divorced, he now has the same friends, the same drama, and gets to deal with his ex and raise a child mostly on his own. He’s back in the same social circles he was before, and a lot of his behavior mimics the behavior he had before he moved out of state.

Effectively, what clear is telling us is that our friends and families are self-fulfilling prophecies. As we survey the people closest to us, that is what we will most likely become. We desire to fit in and be accepted by our peer groups. If you want to earn a million dollars a year and your family thinks money is evil, you’re going to have a hard time because we crave acceptance from those closest to us.

“In the long history of humankind, those who learned to collaborate and improvise most effectively have prevailed.” – Charles Darwin

Your tribe is important. When we consider our evolutionary progress, there was a time when we decided that living together was important for survival and if you acted like an ass, you were kicked out of the tribe, and that ultimately meant death. Is it any wonder that we do our best to conform socially?

I remember the late ’90s. I was living in Tupelo, OK and at the time my family was one of the poorer families in the town. I felt ostracised for many reasons, but chief among them was my clothes. It was common in that town for people to raise livestock, sell them, and generate thousands of dollars. These kids did not just have cash from their families to buy nice clothes, they also had their own forms of income. Me? I got paid $5 an hour, three hours a week to walk around our school and pick up trash. That was $45 a month. That wasn’t a lot of money in 1999.

I remember being so jealous of all the “cool kids” wearing their Dr. Martin’s boots, their JNKO Jeans, and the fact that they got to shop at malls and other cool clothing stores. My dad bought clothes from Wal-Mart and the Army Surplus store. I literally wore camo pants and Hawaiian shirts. I looked like a tenured CIA Officer living on base in the Middle East.

Something as arbitrary as my clothing was enough for me to feel excluded from the social circles that had the highest status. I didn’t fit in, so I had to find my own social circles. This is when I discovered the Academic Team. I excelled here and became the captain and ultimately a regional MVP and competed at the State Tournament.

This position allowed me praise from my peers, my coaches, and my authorities. I received status and acceptance from something other than my clothing and that was enough to fit in.

That’s the problem with Tribe mentality, we focus on fitting in. Clear cites the social experiments of Solomon Asch as an example of how being surrounded by enough people will push us into conforming to the thought patterns and belief systems of the masses. We will conform even if it’s wrong because our drive for acceptance is so strong we would rather be wrong than dead (socially excluded).

The third area to consider is  The Powerful. Yes, we wish we had what that social media influencer had (I’ve worked with many and most of them are completely full of crap and fake their lifestyles so don’t sweat it too much), we seek fame and fortune, we desire praise from our peers.

Just like I wasn’t accepted for sports or my clothing in Junior High/High School when I became a part of the academic team I fit in. My next step was to become the captain of the academic team and the regional MVP. When I attended academic meets, competing for my school (my tribe), I would garner praise for winning gold medals in the subjects I was testing in.

We all seek power and praise. In short, we imitate people we envy.

Who do you envy? It seems like a wild concept, but the truth is you can easily have what other people have, you just have to do what they do. Recipes are designed to get you the result you want. Life is no different. If you want the life of someone else, you just have to mimic what they do with the same intensity and you will get a similar result.

Over the last four years, I’ve studied Brazilian Jiu-Jitsu. Aside from the COVID-19 pandemic and an injury that has kept me off of the mats, I’ve loved my experiences in the “gentle art”. Jiu-Jitsu comes from Judo and a key tenant of both martial arts is using leverage over strength. Yes, we can brute force our way into things but the whole point is to accomplish the result as efficiently as possible. In martial arts, wasted energy can mean death, so no wonder they put so much weight on efficiency.

Instead of trying to brute force change, we can leverage the momentum and established rules to our own benefit. In this case, one of the most effective things you can do to see behavior change and establish habits is to be a part of a culture where your desired behavior is the norm and you have something in common with those people. This is the magic formula for long-term adherence and adoption of desired habits.

What habits are you trying to build? Is that habit praised or put down by your current social groups? What social group can you join where that habit is the norm and you’re able to connect with those people immediately?