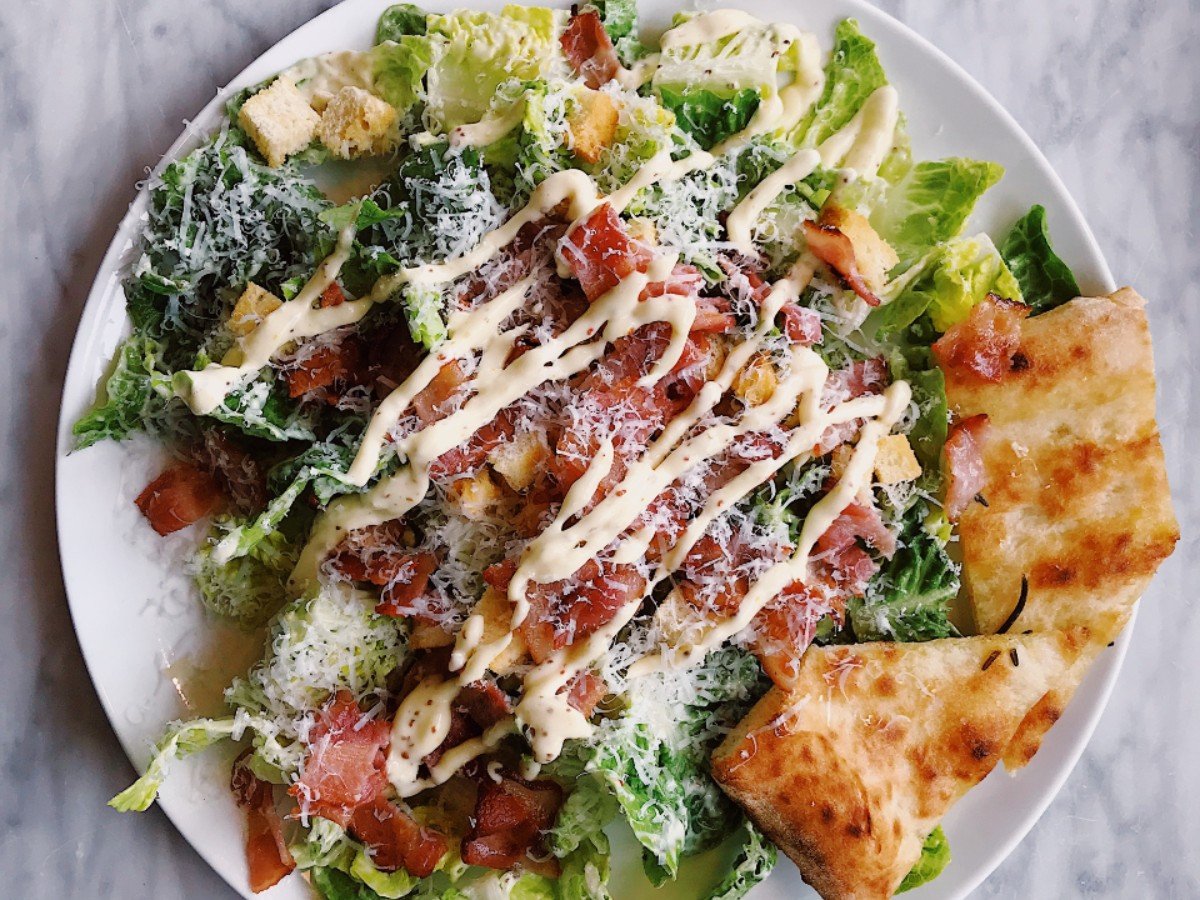 In Chapter 8 of Atomic Habits by James Clear, he discusses the topic of “Make It Attractive.” This means simply making us want to do something. For a long time, I’ve struggled with the fact that I don’t “enjoy” or “like” to do many things I’m supposed to. I have friends who are avid runners who chase that “runner’s high” but for me most of my association with running was a punishment from coaches in junior high and high school. There was nothing enjoyable about that.

In this chapter, Clear explains why: dopamine. There’s a lot more that goes into it aside from dopamine and he clarifies that in a footnote in this chapter, but dopamine plays a huge spike in how and why we do things. Let me clarify: I am not a neuroscientist nor am I a biologist of any kind, but I have read many thick books on the subject because I’ve been trying to better understand why I do things habitually and compulsively for years and this subject comes up all of the time.

In short, runners who like running are chasing that “runner’s high” because it’s a dopamine spike. It’s the anticipation of a reward, or in other words: they get a dopamine spike thinking about the dopamine spike they’ll get when they run. I on the other hand get nothing but shame and a reminder of pain and humiliation.

Seriously, I had a coach in junior high who would make us run suicides (often called ladders if that makes more sense to you) until I caught up with the rest of the class. I’ve got the body of a lineman, not a sprinter, so my short legs and chubby torso coupled with the VO2 Max of a 90-year-old woman had a real hard time with this. My coach would even yell at everyone else if they slowed down. Everyone was so mad at me for not “trying harder” even though I could taste blood in my mouth (you know that sweet spot in a cardio activity where you’ve stressed your lungs so much you can actually taste copper). And that wasn’t the only time that coach and others used cardio as a form of punishment that I felt targeted at me. So, what did this do? It made me hate running. I was humiliated in front of my peers. I was ostracised later because everyone else was punished because of my “lack of willpower and motivation”. Running is the antithesis of a dopamine spike for me. It’s cortisol, the stress hormone. It’s shame.

In the latter part of the chapter, we learn that more of your brain is dedicated to receiving dopamine spikes for wanting something over liking something. So, no wonder runners run and I don’t. I don’t want nor like the process nor the results of that process. But you know what I do like? Moving heavy stuff. Why? I feel a deeper connection to my muscles, I receive praise for how strong I am, and ultimately I get compliments on my physique the day after a good pump because of hypertrophy. I receive the dopamine spike directly opposite of cardio. That’s why I like lifting and avoid cardio.

In the book, we read about how scientists in multiple studies have found that we are driven by triggers (cues) that help us anticipate a reward. Whether it’s birds seeking a red dot, or birds rolling volleyballs into their nest to warm them up, we have ingrained cues that have been formed over thousands of years (50,000 according to the latest research).

So, we live in a world where we are controlled by these impulses that make us desire things and marketers like myself use that against us all the time. We are told to have willpower and discipline but everything is designed to trigger these dopamine spikes and establish habits and drive wanting and desire for products, entertainment, social media, etc. The cards are stacked against us.

Clear introduces a principle to help further install habits we want. Along with Habit Stacking is temptation bundling. Basically, if you can bundle your temptations with things that are beneficial for you (what you might call “good” habits or things you “need” to do, though from a neurolinguistic programming perspective I’d encourage you not to think in those terms) then add something you want right after, you’re more likely to build habits that will last and you look forward to.

Let’s go back to my halitosis… I mean oral hygiene. The thought of brushing feels burdensome to me, but the desired outcome of having clean teeth is attractive. I want clean teeth. I hate having a gross mouth. So, I take a shower, I get out, I brush my teeth and I get something I want: clean teeth. But to include temptation bundling, I take it a step further and add another, stronger, stimulus right after I brush my teeth: cocaine.

Not really! But it could be something else I enjoy like an egg sandwich or my daily energy drink. Something that I normally crave.

But Phil, you should brush your teeth after you eat and drink.

Yeah,  I hear you, and in my optimal driven brain focused on efficiency and effectiveness, oh man does that resonate with me. But let’s get real here: perfection is an unattainable goal. You and I will never achieve that so push it out of your head. What really matters here? Did I brush my teeth and kill all of the nasty bacteria in there that will rot my teeth and cause my breath to stink? Yes. Did I immediately eat something and undo all of that hard work? No. Of course not.

That’s like people yelling at me when I was trying to diet in the past for using ranch dressing on my salad. Is it optimal? No. Nothing would be optimal. Eating like a damn rabbit would be better, but now that I have an understanding of nutrition and how our body metabolizes fat I can tell you that this is not the argument to be had.

You’re spouting some anecdote you heard someone say some time and judging the hell out of me for putting ranch on my salad (which is 73 calories per tablespoon) meanwhile you’re dousing your salad with Italian dressing which has 35 calories per tablespoon. So let’s say I use 4 tablespoons on my salad, I’ve now added 292 calories to my salad to your 140 calories. Who ate better, you did. Who enjoyed their salad more, probably both of us. And ultimately that decision is better than three slices of pizza which is roughly 900 calories. So I eliminated 600 calories in one meal which is more than one pound of body fat per week (3600 calories per pound of body fat). Furthermore, I enjoyed my meal and will be further inclined to enjoy it.

But if you take Ranch out of the equation while I’m making a big lifestyle change and shame the hell out of me for it, then you’re killing my motivation and encouraging other less sustainable options because I didn’t enjoy my food. You’re just as bad as Coach Davis screaming at me from the sideline because my 300 lb body isn’t moving as fast as the 150 lbs athletes.

The point is, small changes that make habits more enjoyable can have a huge impact.

The science is there.

Stop listening to your well-meaning family.

Eat ranch on your salad (in moderation).