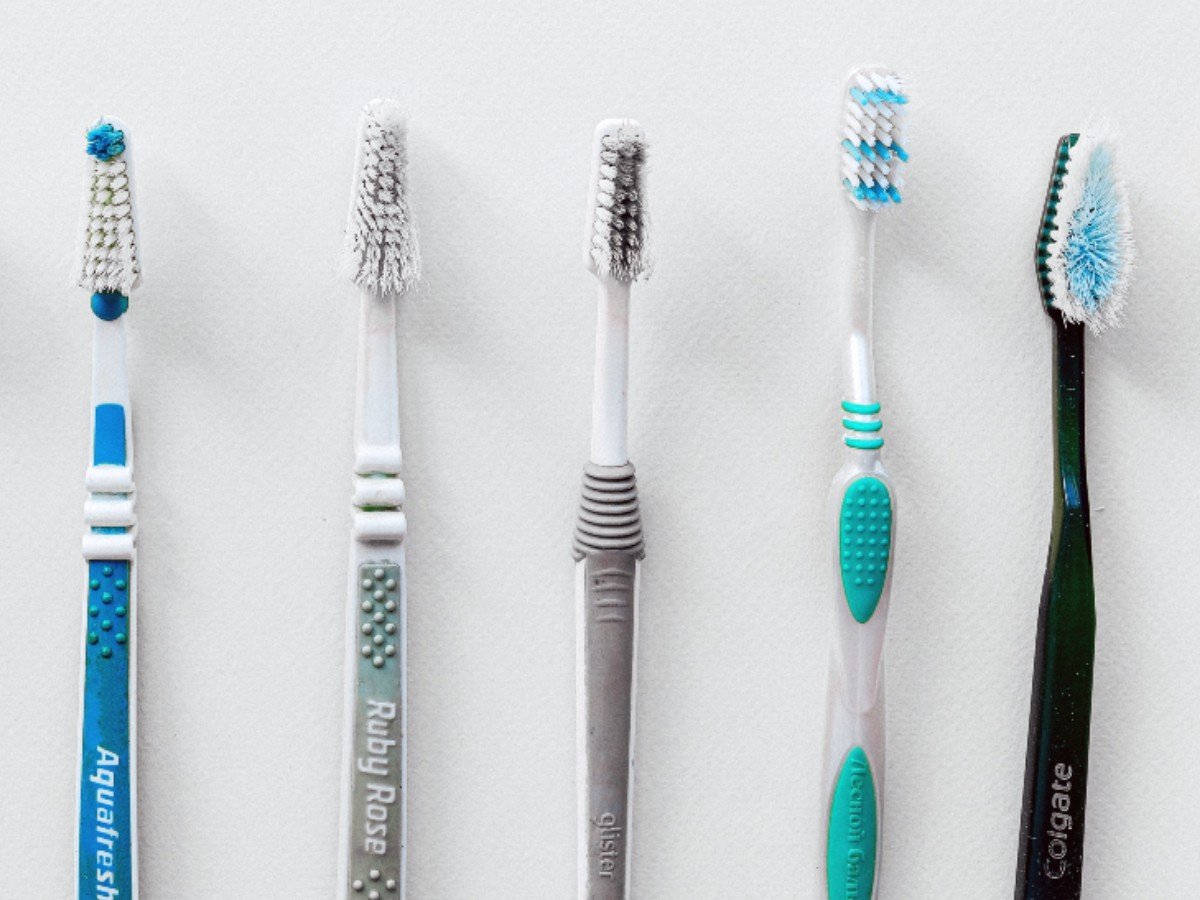 In Atomica Habits Chapter Six, we learn about “environment design”. We know that all habits start with cues. Why not embed our own cues in our environment. If I go back to the first time I quit drinking soda, I can clearly see where it all went downhill, and how I ended up binging again for two years.

That first sip of Dr. Pepper (oh man, so good) was at a University of Oklahoma football game with my friend Colby. The environment had a massive effect. I was at a football game, in my old home state, and I’d spent time visiting experiences and places I used to experience a decade earlier when I lived in Oklahoma. Braum’s Dairy, The Country Store in Tupelo, OK, and the Gaylord Memorial Stadium for a football game.

I don’t think having a soda with a friend at a game is a big deal, but contextually it sent me into a spiral. When I think back, I didn’t start binge drinking immediately after returning. My environments dictated a lot of that binge behavior.

I would grab a soda at a fast-food restaurant.

If I was on a flight, I’d order a soda instead of water.

I would tell myself it was diet soda so it was okay (if you’re going to come at me with the aspartame argument, I’d invite you to actually read the science on the subject instead of repeating the biased opinions you’ve heard. Here’s a great article by Dr. Lane Norton: https://www.biolayne.com/articles/nutrition/non-nutritive-sweeteners-separating-fact-fiction-fear/).

I didn’t really start binging until the following summer when I was working on Rhett & Link’s Buddy System for YouTube Red (now YouTube Premium). As the Office Production Assistant, I was responsible for stocking the fridge. I remember my intention being great. I told everyone I didn’t drink soda. But here I was, with a weekly budget for snacks and drinks, and guess what they had at the supermarket: Mountain Dew Live Wire. If you don’t know, this taste’s like a mix of Mountain Dew and Sunkist Soda and it triggers all the happiness in my soul. It was hard to come by growing up and I even had an experience where I found some in Salt Lake County, picked up a 12 pack, and my cousin Bob drank the whole thing in a day. I was pretty upset and those emotional triggers fire at the visual cue of seeing the stuff so strongly that I notice it in television shows as set decoration/product placement.

Needless to say, my binging started in my environment where soda was free, I could pick the soda I wanted, and I could have an unlimited amount of it.

I had decided I didn’t want it. I had verbalized that to my coworkers. I did everything right, except I didn’t design my environment to help me succeed.

When I was living in Oklahoma, I was the captain of my academic team and the Regional MVP. I also participated in Scholastic meets (inter-school competitions where you take tests in subjects and the winners get medals and ultimately can earn scholarships and prizes). I won Gold in every single science competition I entered because it fascinated me so much to understand how things worked. I even thought I was going to be a scientist one day but then Math came along and made it so boring I didn’t want to participate any longer.

In the book,  Clear points out that there are over eleven million sensory receptors in the human body. These receptors control our thirst, hunger, shifts in balance, etc. Ten million of them are dedicated to vision.

We live in a world where visual cues are used against us by evil marketing experts like myself (I’m not really evil, but some people would have you think that).

Because of my time working on Rhett and Link, it got out that I did digital marketing, and from a recommendation via the showrunner, and personal friend, Michael Jamin, Rhett and Link asked me to audit their website and chat with their Chief Operating Officer.

I did an audit and soon I entered into a consulting agreement with them that just wrapped up two days ago (over four years). During that time I was able to 10x their sales in the first month alone, transition them from the Rhett and Link brand to Mythical Entertainment, and I still work with Smosh after they acquired it in 2019.

How did I do this? Visual cues.

One of the biggest arguments I get into in my career as a Digital Marketer is the cross-section of good design and conversion rate optimization (the practice of improving one’s sales through data-driven tests).  For example, the Brand Manager for Mythical, formerly at Converse, didn’t agree with me that a change as small as making the sales prices green and striking through the old price and making it red could have any impact and would ultimately hurt the brand.

The COO asked him to test it and a week later he agreed it made an impact on their sales.

Visual cues don’t have to be major, in fact, we are guided by mostly subtle visual cues in our environment. That’s why leveraging those visual cues with all of the other tools in Atomic Habits can make behavior change successful.

Consider your daily routine, the habits you already have, and the sequencing of new habits you want to form.

Let’s say you’re me and you really want to be better about flossing and brushing your teeth (I know, I’m disgusting, but I’m being real here). So, I decide I’m going to floss and brush my teeth as soon as I get out of the shower and dry off and before I leave the bathroom. The chances of me ignoring my toothbrush if it’s in my toiletry bag from my last trip or in my medicine cabinet are high. What if I take it out and leave it on the counter next to the water faucet? Now, I have to visually notice it or physically move it in order to turn the water on. That’s a strong visual cue.

For me, that has made all the difference. But it only worked because I stacked it with a declaration of what I was going to do and when. I’ve had an electric toothbrush for years and naturally, it’s been charging on my bathroom counter next to the faucet and I’d look at it and all my childhood issues would come up and I’d just decide not to do it.

Now, I’ve placed that new desired habit after something I’m already doing and I’ve taken my environment one step further: I shower in a different bathroom. We have three bathrooms in the house I rent. My wife and daughter sleep in the master and I wake up early enough that I don’t want to wake them and that meant I wasn’t getting in regular showers before I started my workday (I work from home so it wasn’t a big deal, but I was definitely feeling gross after a day or two of missed showers). Now, this new environment has helped me establish new habits including brushing my teeth.

Look, I’m not a perfect person. I might even seem like a gross person talking about my personal hygiene at this point. The goal for me is not to make a fool of myself, it’s to help share some of the insights and knowledge I’m gaining about habit change.

For you, that might not mean showering somewhere else, maybe it’s as simple as putting a bowl of fruit out on the coffee table, or placing your electric keyboard in a public place so you practice more.

You and I can use visual cues to our advantage. All we have to do is choose what habits we want to establish, stack them after another formed habit, and establish an environment that cues/trigger us to do that action.

This process is working for me.

How’s it going for you?