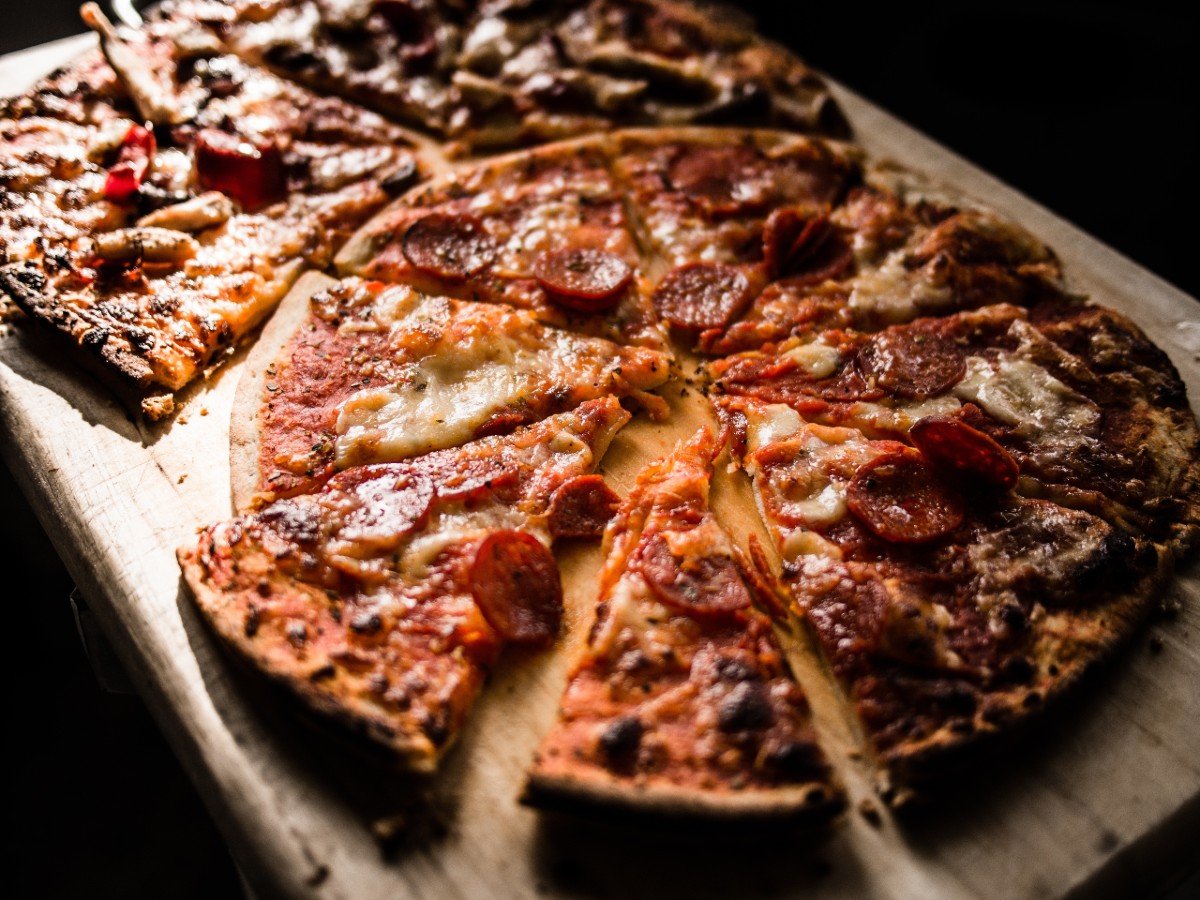 Today’s post will be short, but it’s powerful. Today we’re talking about cues, and more importantly, our interpretation of cues. Over the past several years I’ve been diving deeper and deeper into NLP (Neuro-Linguistic Programming). This science, broken down by Richard Bandler in a series of books about magic (because it seems like magic when you incorporate it) breaks down exactly how to speak to your unconscious mind and get it to do things that your conscious mind has been unable to do for decades.

In the video above, you can see Tony Robbins helping break a man’s addiction to pizza by doing this exact process. It looks like this:

As you go through that process you quickly see that you are in charge of your feelings. You can easily imagine your way to feeling great or feeling bad.

For most of us, we choose to feel bad. There is stability in that negative emotion, so we opt to live there.

In the case of habits, we dictate what story we tell ourselves when we are triggered by a desire for something. That cue is simply telling us we need to change something. The cue triggers emotions, and the emotions move us toward something we want on a deep unconscious level. The story you tell yourself (this pizza reminds me of that time I got to spend time with my dad during my parents divorce, or, this pizza reminds me of that time I got super sick and puked my brains out all night) will illicit emotions and those emotions will draw you to or away from something you currently do.

So, the simple fix here, is to understand what the cue is, the story behind the cue, and then shift that story to move you toward or away from that habit.

Going back to my example with cardio: I have hated cardio almost my entire life is a story. The truth is, I used to love running and playing at recess. I lived on a bicycle as a kid. So, is it true I hate cardio? Or is it true I hate the feelings I get when I am not as good at cardio as I think I should be? Bingo. But, what if I associated cardio with a time I was praised or enjoyed myself? Playing backyard football, playing basketball at the church I went to growing up, running with friends during recess, tasting blood at cross-fit but finishing my workout before the timer with a lot of push from strangers I never knew. There are as many positive interactions with cardio in my head as there are negative. My focus will dictate my feelings, and my feelings will dictate my actions.

What habit are you trying to give up?

What is the cue to initiate that habit (where does it happen, when, who is around you, etc)?

What feelings does that evoke in you?

What is your story?

What’s a better story you can tell yourself, and how doe that story feel?

There is a simple path to having what we want in life. The first step is coming to terms with the facts of our situations before we can move on.